How it all Began

William Arnott was born on the 6th December 1827 in Pathhead, Fifeshire, Scotland to David Millie & Isobella Arnott. He was the first of 8 children.

Immigrating to Australia on the 17th February 1848, he arrived in Sydney with his younger brother David (also a baker) aboard the ship Sir Edward Parry from Scotland. Soon after their arrival in Sydney, they travelled to Morpeth to reunite with their parents and four siblings, who were residing in the Tamworth region, at Peels River. They had remained in Scotland to complete their trade qualifications as bakers and confectioners and were now ready to explore the vast opportunities of the new colony.

William's life achievement was as the entrepreneur who built one of the largest biscuit companies in the world, Arnott's. An iconic Australian brand that is deemed the second most prestigious and well known trademark in Australia (the ABC logo is the first) by IP Australia. 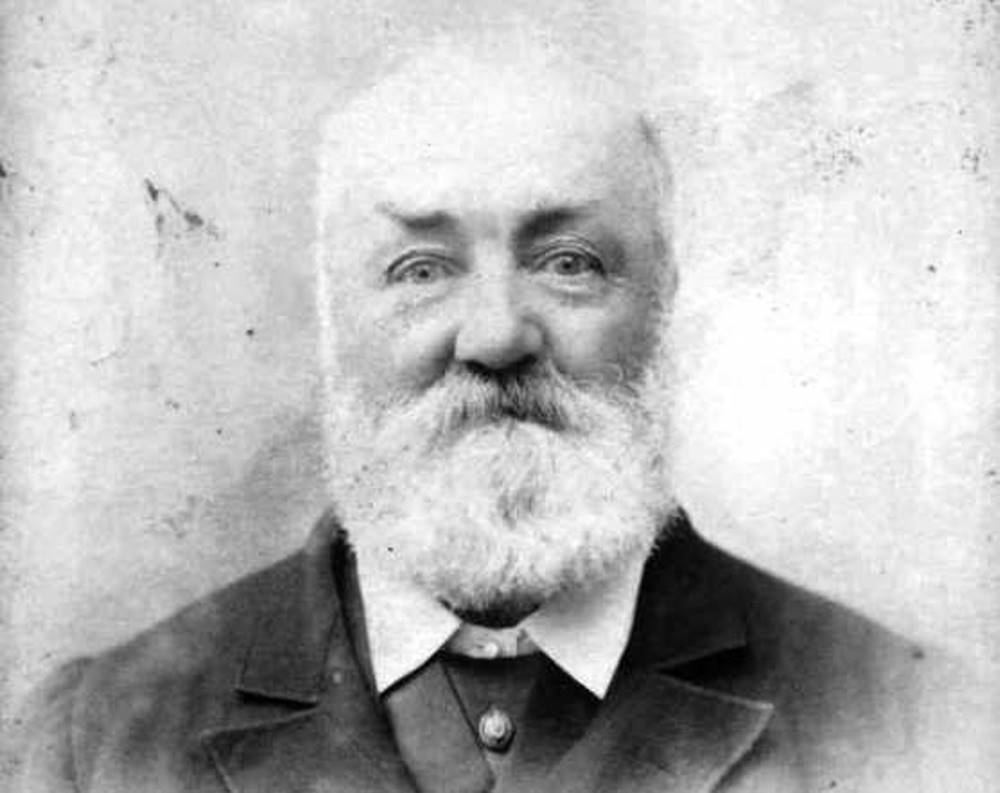 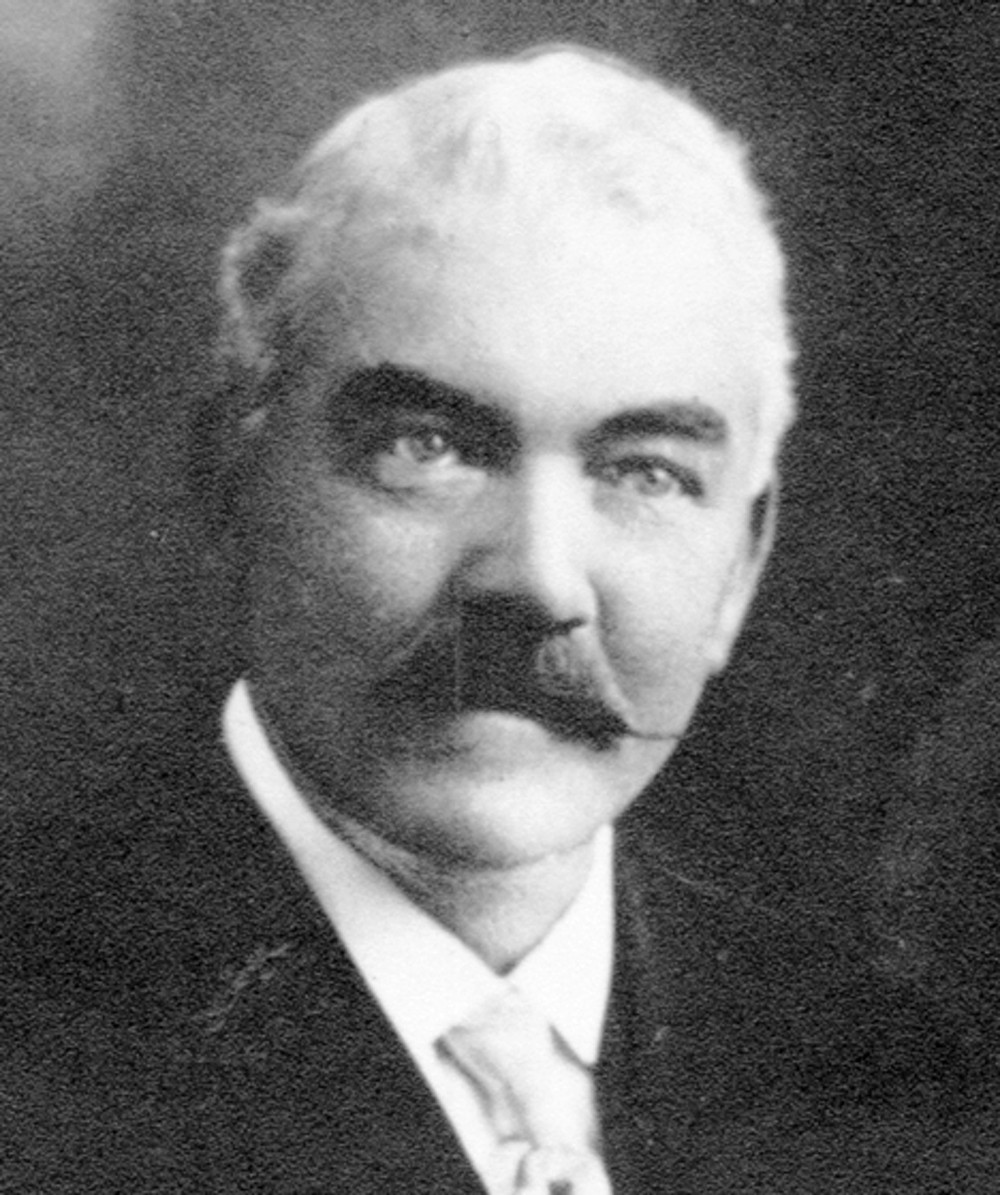 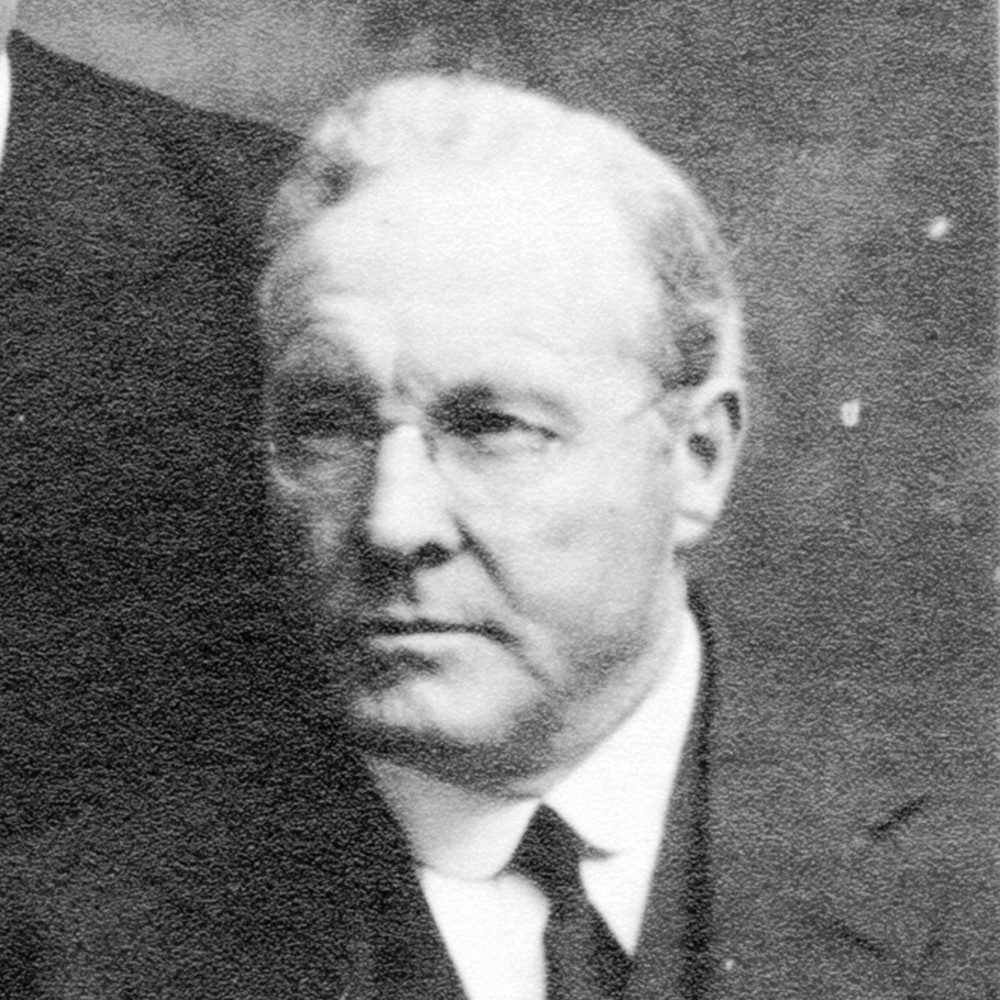 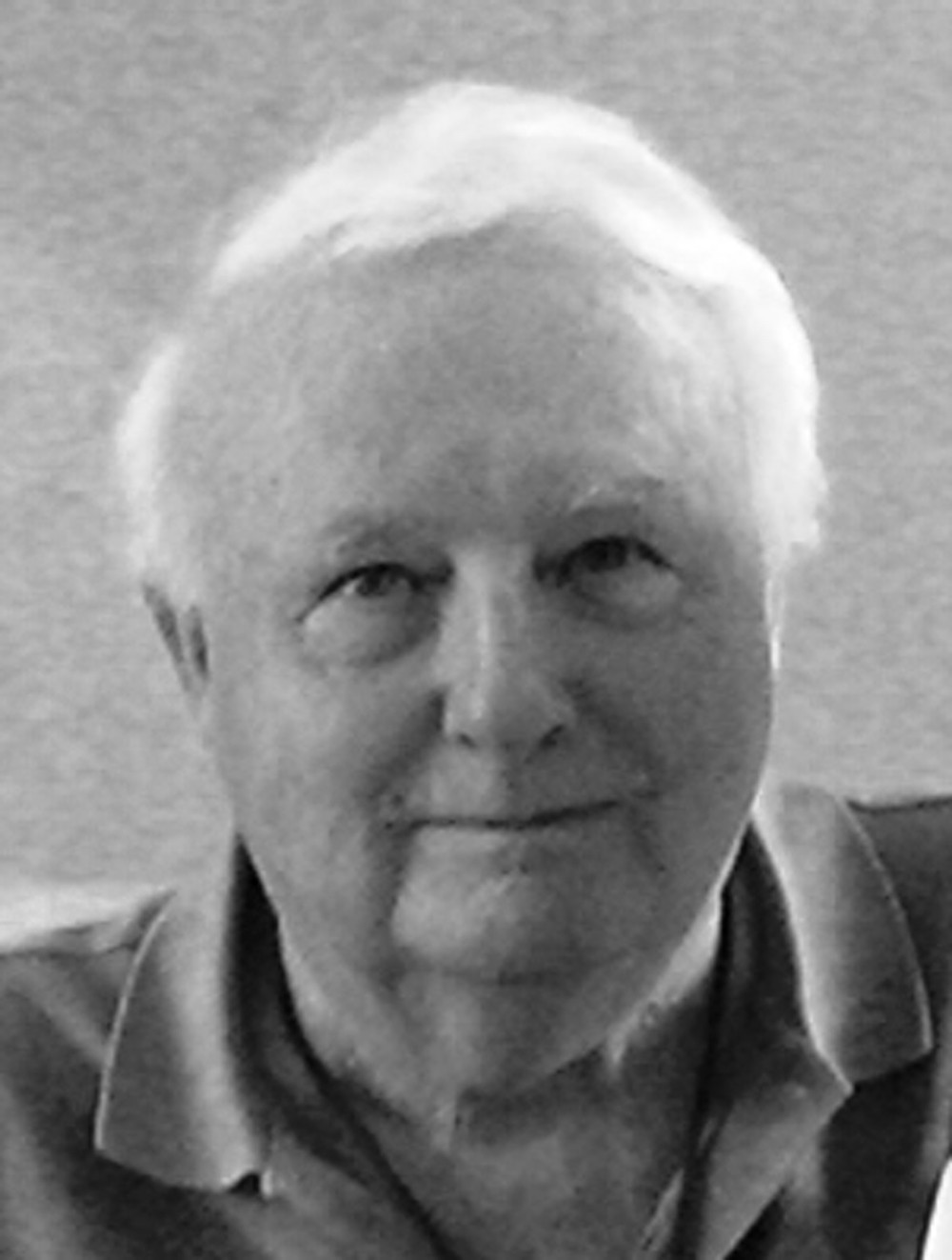 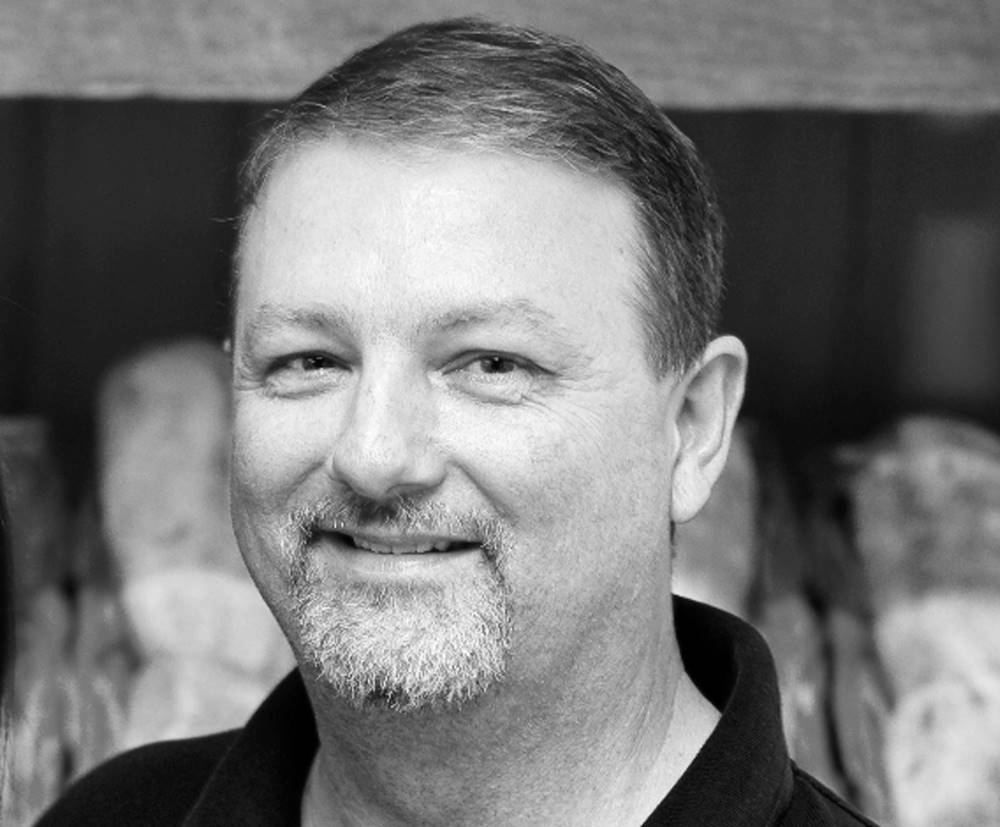 William Arnott is the great, great, great grandfather of Stephen Arnott, owner of Morpeth Sourdough. Stephen, a 6th generation baker, is continuing his family tradition at the same bakehouse in Morpeth where William and his brother David ran their business during the 1860's.

It was in 1853, when William was 26 years old, he opened his first bakery in High Street, West Maitland. He was a successful baker and confectioner and formed part of the social fabric of Maitland. A religious man, he played a major role in the Wesleyan Church and in 1857 was elected the trustee. A man with a sense of responsibility and nationalism, he joined the Volunteer Rifle Corps in 1860. William embraced Australia as his new home in every way.

After several floods, in particular the devastating 1861 flood, William and David decided to move out of West Maitland. By 1862, William put to auction his property in High Street West Maitland which was described as "a two storey brick building containing a large shop and three rooms and on the upper floor four comfortable bedrooms, a balcony at the rear, a kitchen and storeroom, baker's and servant's rooms, also on the property an excellent bakehouse with oven and large storeroom for flour, well situated for business purposes offering a good opportunity for making a profitable investment as it is rarely that such excellent town property is advertised for sale". The sale was signed, sealed and delivered on the 21st July 1862 to Richard Cracknell (an ancestor of Ruth Cracknell).

In 1862, David Arnott commenced a new business at 148 Swan Street, Morpeth, and William joined him in 1863 baking in what is now referred to as the Historic Arnott Bakehouse at the rear of Morpeth Sourdough bakery. Another flood occurred in 1864 and later that year both William and David had decided to move on to higher ground. During this phase, William's first wife Monica died in the April of 1865 and William's responsibility was with the full time care of his five children. William decided thereafter to move to Newcastle which was expanding rapidly and opportunities were, by far, greater than Maitland could offer.

Newcastle's development as a port over the next ten years saw the passing of ships increase from 900 to over 1300 per year. Coal was being shipped around the world, new mines were being opened, wharves were expanded and with an abundance of jobs, the population grew fast. This growth had a direct link with William's business which had markets opening up for ship's supplies as well as for producing bread, Scotch pies, cakes and fancy biscuits for the local population.